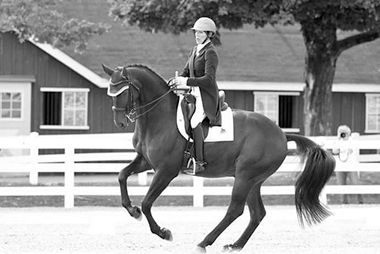 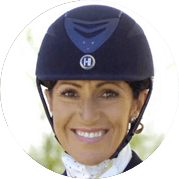 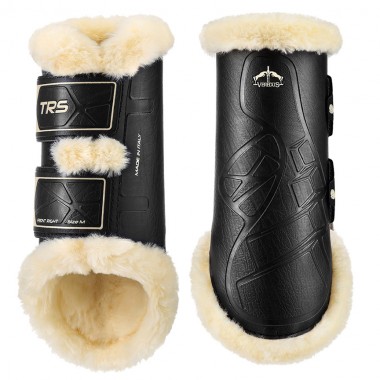 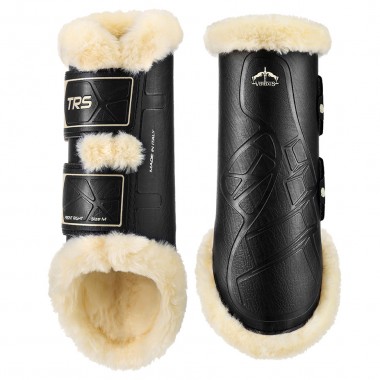 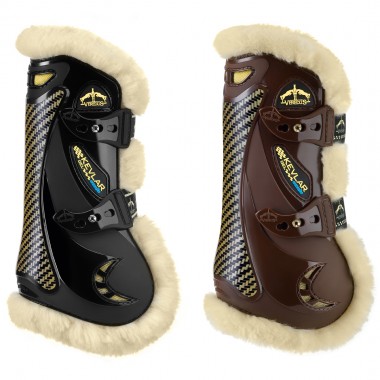 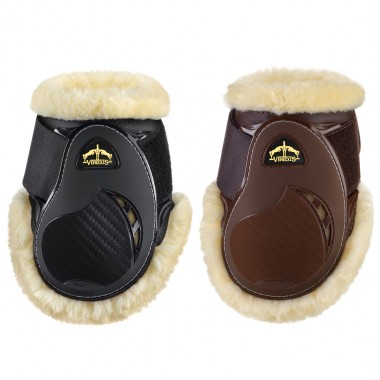 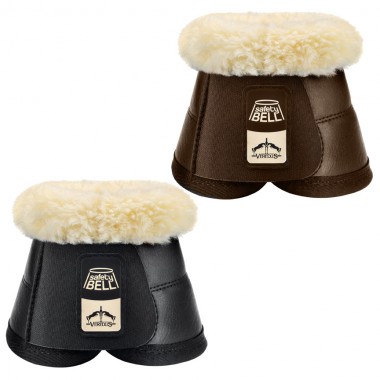 Laine Ashker’s love of horses began in the womb as her mother Valerie, a huge advocate for the Off-the-Track-Thoroughbred (OTTB), competed at the preliminary level in eventing up until she was seven months pregnant. Born and raised in the foothills of Sacramento California, Laine joined Sierra Gold Pony Club where she worked her way up through all of her C ratings.

It was then Laine got her first OTTB, Fishbones (found by her mother) and eventing became Laine’s top passion. Valerie and Laine soon moved out to the east coast near Richmond Virginia to pursue a professional eventing career for Laine. Since then, Laine has taken four horses up through the five star level of eventing, three of which were OTTBs. Laine also attended the Junior Olympics for eventing four times where she earned two team bronze and one individual silver medals. Laine has had the honor of representing our nation abroad at the Hong Kong Olympic Test Event in 2007 in addition to countless FEI competitions through the five star level, including Blenheim CCI4* and Burghley CCI5*. Laine also won the National Eventing Championship (Advanced level) in 2013 aboard her long-time partner Anthony Patch.

In 2014 Laine turned Pro in the sport of Dressage in addition to maintaining her Eventing career. Since then, Laine has earned her Bronze, Silver and most recently her Gold Medal with her fall 2019 campaign at Grand Prix. Laine continues to train horses from the start to the top levels of Eventing and Dressage at her facility in Chesterfield Virginia, Keystone Acres.